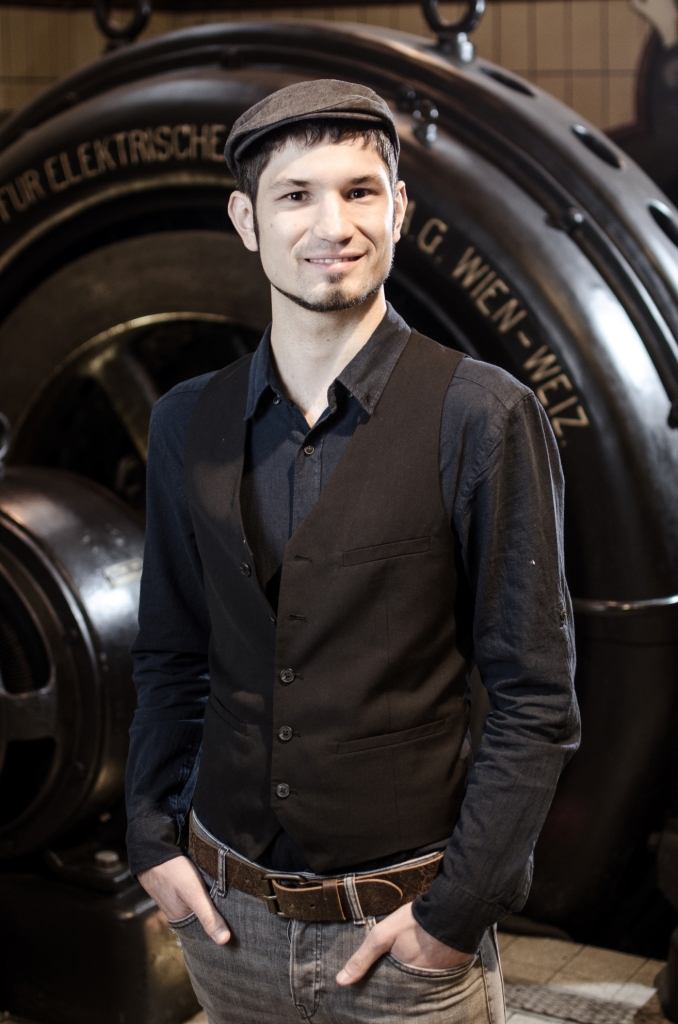 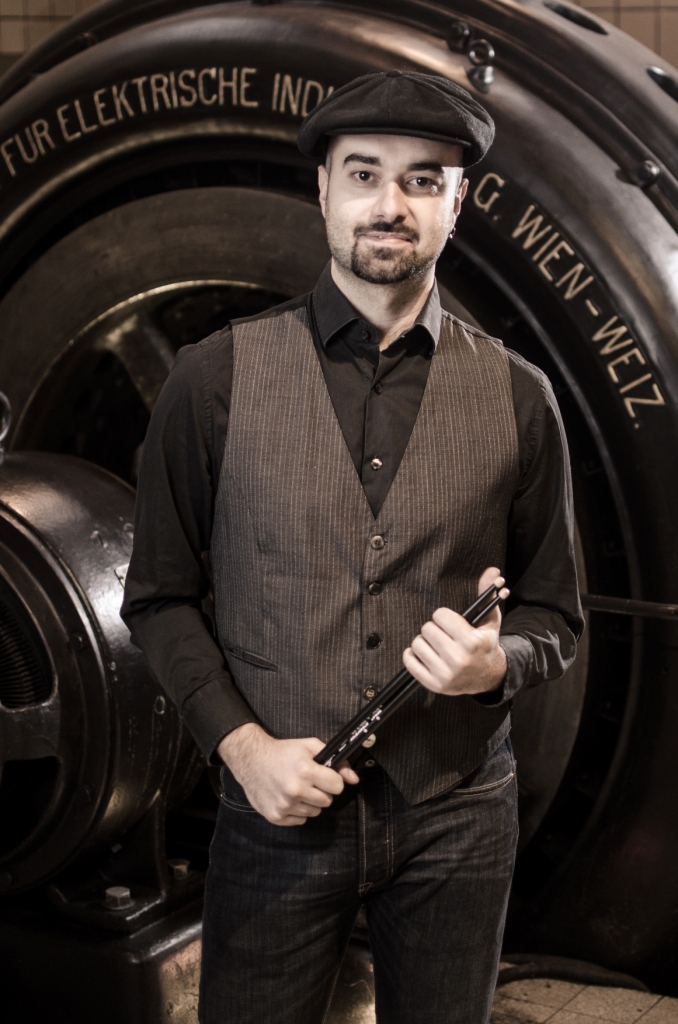 Studying classical music was great and gave me a large perspective on the learning process in music, but drums and percussion have always been “my thing”. Although playing drums was my goal since I can remember, I had access to it just and the age of 17 and since then I never stopped.

Meanwhile, in 2006, I met italian instructor at Berklee College of Music (Boston) Sergio Bellotti, and I went to have a short study-camp there in 2008, which radically changed my point of view regarding the profession of music.

The experience in the U.S.A was so intense that I've always wanted to come back there and play with some of the most talented musicians in the world. So in 2011 I moved in San Francisco to play with local musicians and breath the atmosfere of making great music in front of dancing audiences.

Regarding percussions, I attended a 1 year course with recording cuban artist Ferdinando Deispagne Vedey, specializing in congas and main Afro-Cuban styles which headed to a campus in La Habana, Cuba, in 2012, with some of the most influent percussionsts as Amadito Valdes (Buena Vista Social Club) and Changuito (Los Van Van).

After USA and Cuba, I went back to Italy to play and teach drumset in several music schools in Torino.

In 2013 I decided to moved to Austria where I played with acoustic quartet Woelf and I'm currently working with Mario Malidus with a Duo project and The Madfred Music Club, soul/blues big band. 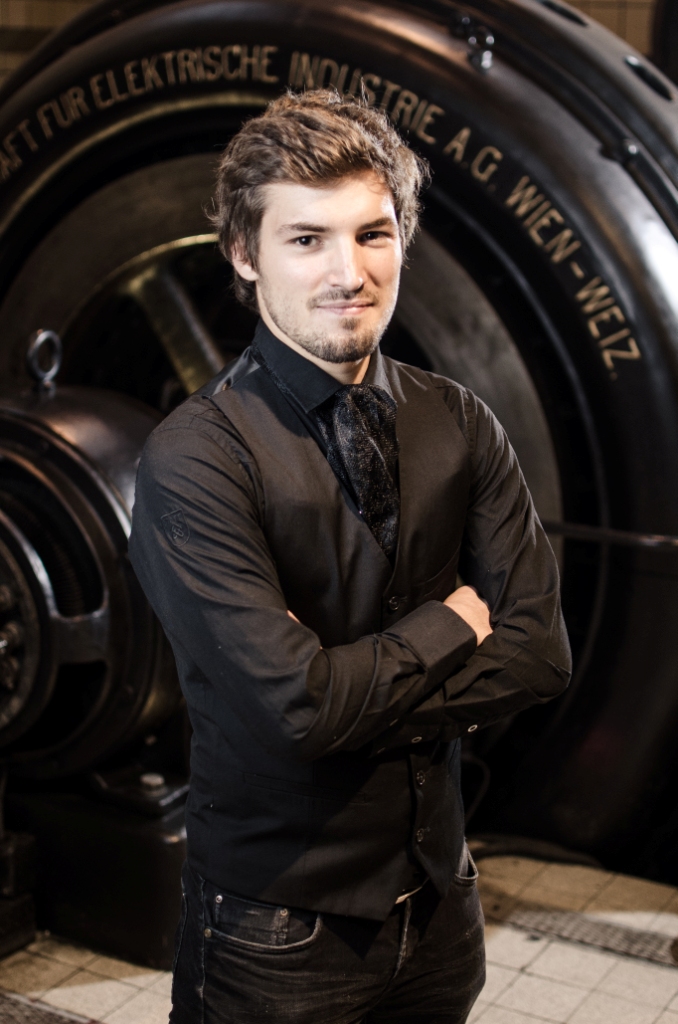 thx you all for the great time